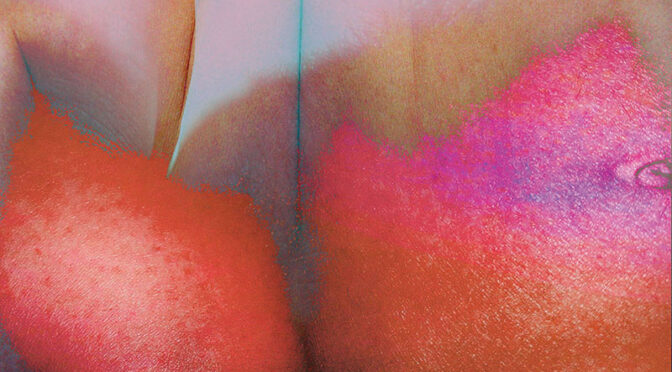 Maisie is from Westbury in Wiltshire. She attended Foundation at Wiltshire College. She works over the summer in the kitchen at Longleat.

My practice is based around creating abstract and ambiguous film and imagery of the human body to question societal attitudes to the human body and to trigger the viewer to think in different, perhaps philosophical ways towards the self, the mind, and the body. I want to lead viewers to think about their bodies in a very different way, not just about the appearance of the body. I want to lead viewers to embrace and celebrate their bodies as organic, complex forms. I believe that having people think about their bodies in such a way could really bring much more positive outcomes, doing this by awakening the senses.  I’ve been trying to create a subversive way of representing the body, universal to everyone that views it, with odd angles and forms and lines and hair, to evoke a feeling of familiarity.