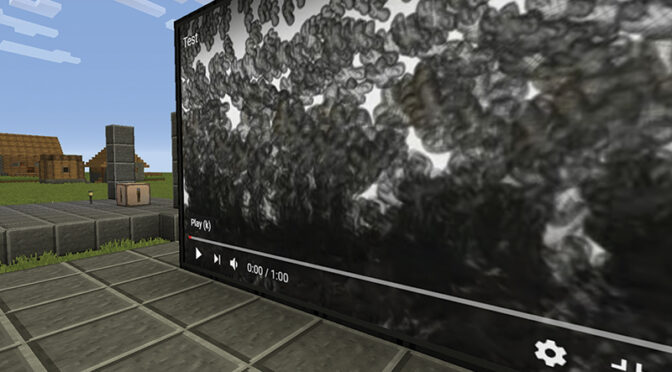 JD is from London and lives in Southampton He did A levels at the London Oratory. He has a part-time summer job as a kosher pastry chef in Willesden Green. He writes songs and perform in bars, in the first year through the Live Music Society.

His studio work is computer-based, using the coding he learned in after-school sessions in sixth form. He is interested in the transformation of scientific images – metamorphosis or evolution – on the border between art and maths, to provide a hypnotic experience that affects the way you see afterwards.  He starts with a drawing for its ease of control, scans and enhances it.

My art practice attempts to explore the dynamic borders between the hand-crafted art and its digital production. My experience in digital art creation has led to conflicting faculties of art making, a conflict that can at surface level be observed in a wider context of digital technologies impact on contemporary issues.

The art itself takes the form of animation/videos of a generative system containing variations of shape and forms based on hand drawn images. These drawings are processed and compiled through the programming language ‘processing’ and java and photoshop to create the system. The use of code in art became an important part of the practice as the process was able to actively live out the frequent conflicts and occasional harmonies when the digital meets the non-digital form. Images that are drawn are usually based off the diagrams of biology textbooks like bacteria and insects.